Where the river meets the ocean

Even though almost every estuary is unique, they all provide important habitat for a wide range of organisms and often support highly productive ecosystems. Estuaries are the link between the freshwater flowing through rivers and the salty water of the ocean. They are semi-enclosed bodies of brackish water that are tidally influenced and vary in their characteristics depending on the size of the area, amount of water flowing from the river, and the structure of the coastal landscape. 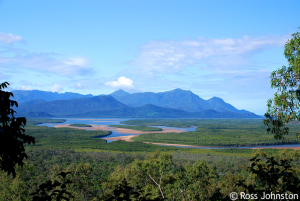 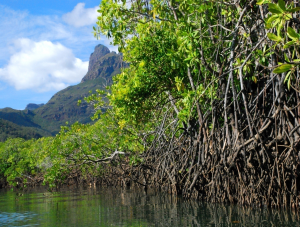 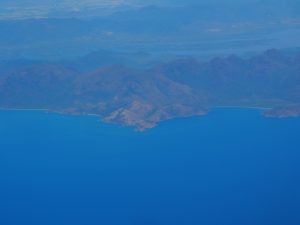 Estuaries have long been studied because they are important for bridging rivers with oceans. However, there are still areas in estuaries that remain unexplored. Very few surveys have been conducted in depths ranging from ~6-60 feet (2-20 meters) because the type of gear used to sample fish abundance is not good for using in estuaries with complex habitat types. To fill this knowledge gap, Bradley et al. (2017) used a novel approach to investigate the deep subtidal areas in an estuary in northeastern Australia. They used side-scan sonar and a Remotely Operated Underwater Vehicle (ROV) to map the unexplored subtidal areas and delineate the habitat characteristics. They then conducted fish surveys in four different habitat types using unbaited video cameras. In total, they recorded 260 video samples that were 15 minutes of continuous recording. 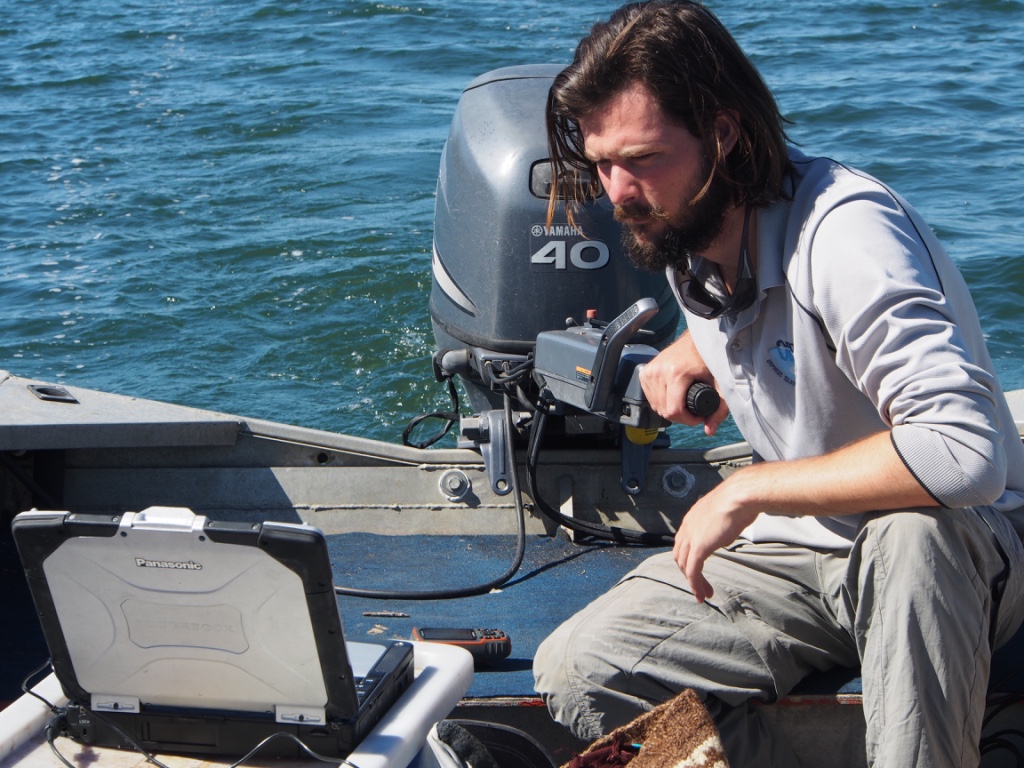 Each of the video samples were analyzed to determine what fish species were present. Each fish observed was identified to the lowest possible taxonomic level. In some cases, fish could not be identified to exact species because certain fish species require close physical inspection to identify. In the end, they were able to identify 55 taxa from 28 taxonomic families. Thirty-six of these taxa were common to shallow water habitats, but 19 were not previously recorded in shallow areas of estuaries and were previously thought to only occur on coral reefs.

They then used Classification and Regression Tree (CART) analysis to see if habitat characteristics (as identified from the side-scan sonar and ROV) predicted whether or not fish were present in the video samples and if there were specific characteristics that related to the types of species present. Combining these results allowed the researchers to predict how likely it is to encounter a fish in each of the habitat types.

The results of this research demonstrated that fish use deep estuary habitats differently than has been recorded in previous research for shallow water areas. The researchers were able to pick up on these differences because they used novel sampling gear that allowed them to explore areas of the estuary that had not been well explored previously. Coincidentally, these areas have distinct habitat characteristics. For example, seagrass is restricted in the more shallow water areas where it primarily occurs as small beds in the intertidal zone, however in subtidal zone it can cover huge areas. Therefore, just because a certain fish uses seagrass habitat in shallow water areas of an estuary does not mean that the same fish uses seagrass in the deep subtidal areas. Where the fish are located in the estuary and how deep they are may change which types of habitat the fish prefer. This research is important because it fills a knowledge gap in how fish interact with their environment between the shallow estuary and deeper marine waters. 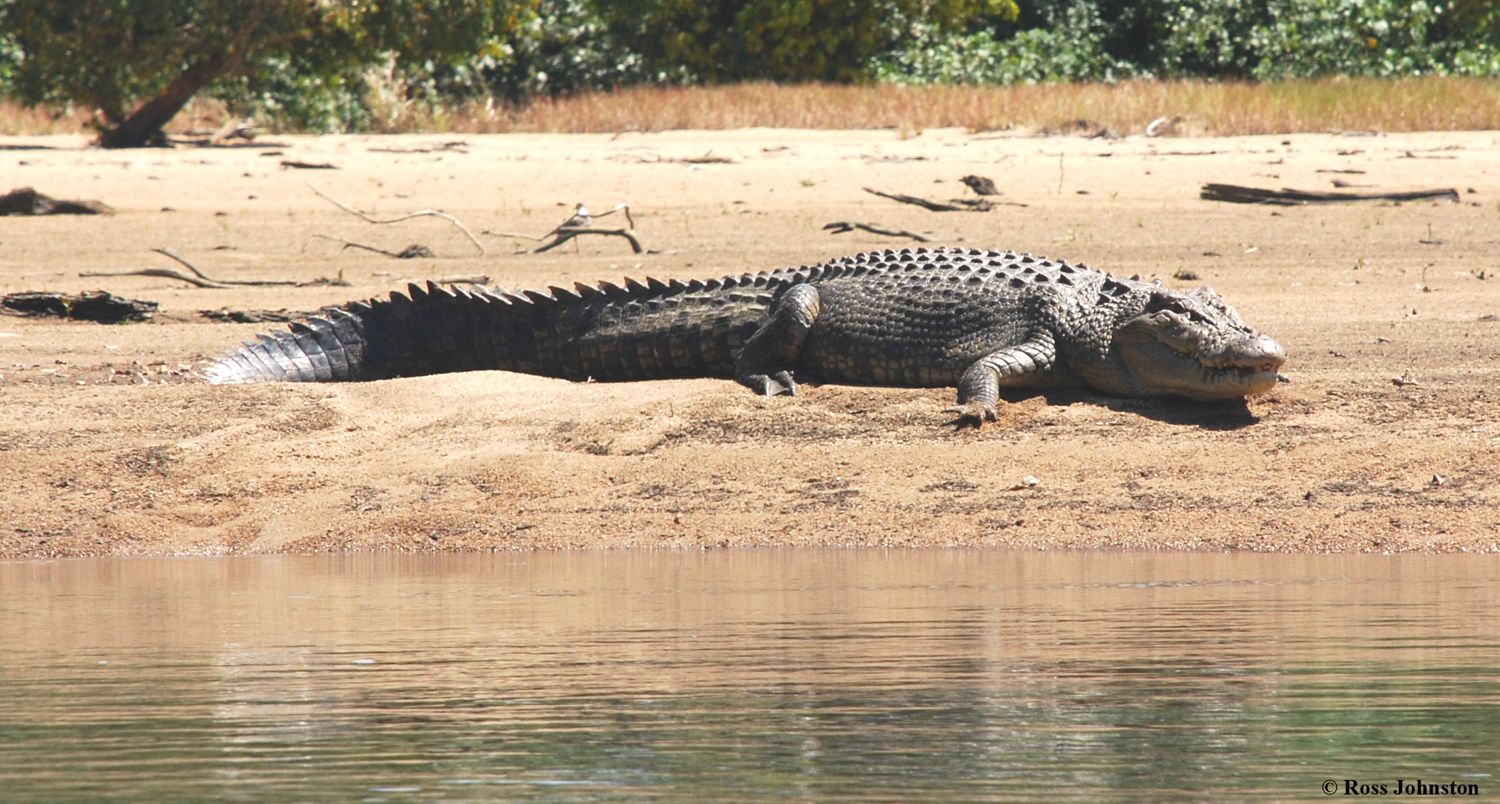