I stood at the cliff’s edge, looking down on the winding river below me and watched schools of Steelhead as the migrated up a gorgeous river in Washington State. The fish moved through the cold, crystal clear water as they repeated a journey thousands of years old. Later, standing on the cobble below a large rapids, I felt the tug that every angler dreams of and landed my first wild, native Steelhead. The moment was perfect; these wild Steelhead were part of a rebuilding population taking advantage of excellent habitat for ensuring the next generation’s success. 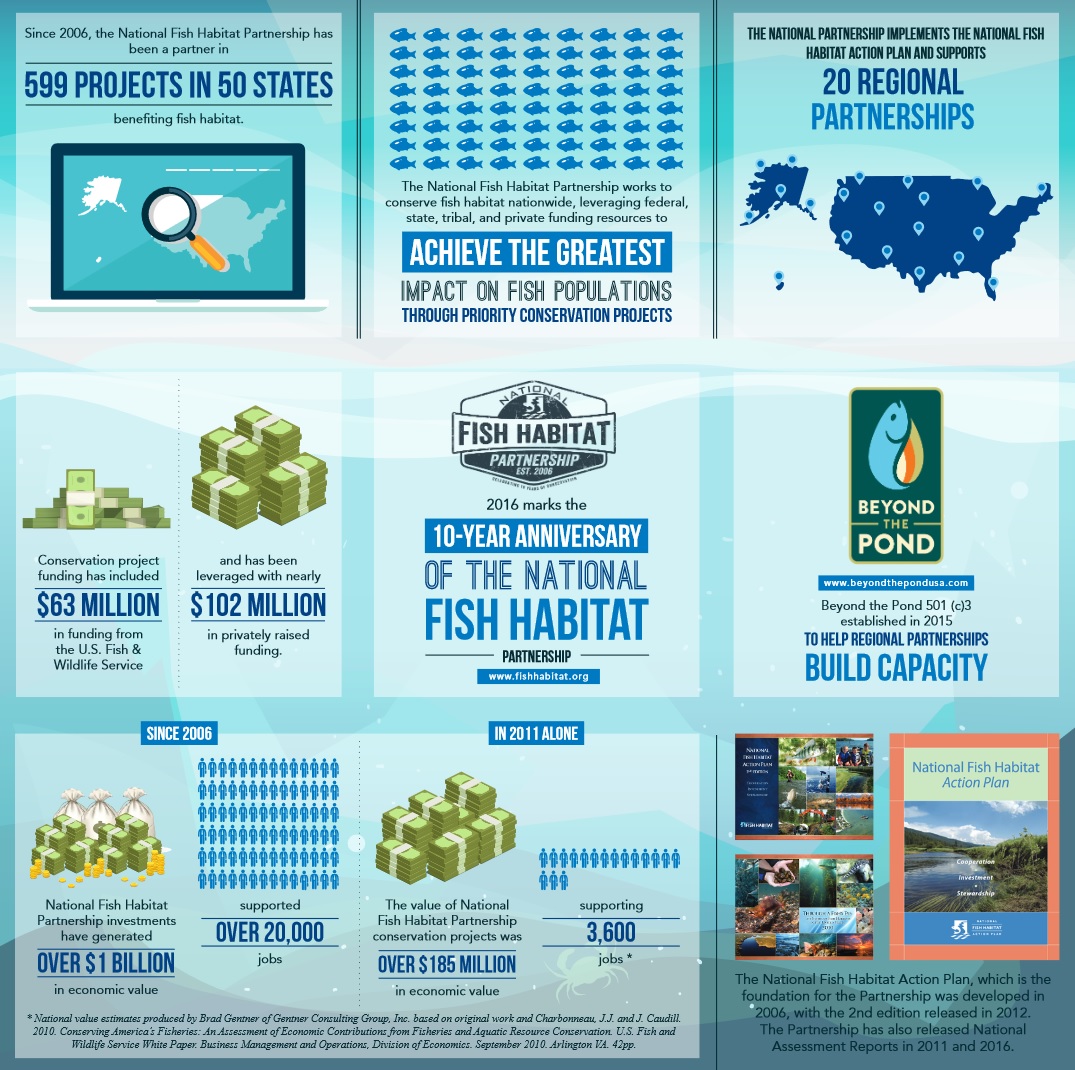