The Canadian billionaire’s hotel and restaurant company Northland Properties was also found guilty of Canadian environmental law violations. Northland Properties is a Vancouver-based hotel and restaurant behemoth founded by Tom’s father, Robert Gaglardi, who was also named in the lawsuit that was adjudicated in a provincial Kamloops court. The elder Gaglardi was found not guilty. 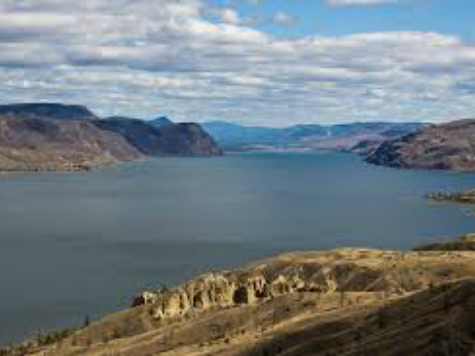 According to Kamloops This Week, the charges involve the 2010 destruction of riprap in order to construct a boat ramp on his waterfront home in Savona known as “Tom’s Shack.” When Federal authorities began investigating suspected environmental violations, one Northland employee testified that he was ordered to throw his computer hard drive “in the lake” and to… Click for more from Breitbart