Microplastics are tiny pieces of plastic that result from the breakdown of consumer and industrial products (Figure 1) such as Styrofoam coffee cups, plastic grocery bags, exfoliants and clothing. These particles accumulate in waterbodies (Figure 2) and threaten the health of aquatic animals in many ways, including the introduction and spread of contaminants. For example, chemical additives, called ‘plasticisers’, are incorporated during the manufacturing process to increase the durability of plastic products, but leach into the environment when the products eventually breakdown into microplastics (Cole et al., 2011). In addition, microplastics aid in the distribution of other contaminants because noxious chemicals can adhere to their surfaces. Finally, microplastics and their associated contaminants can be found in nearly every food web, since they have been frequently documented in the diets of filter feeders, fish, birds and marine mammals (Betts, 2008; Thompson et al., 2009). Even though scientists know that animals are consuming microplastics, it is unclear how the contaminants from microplastics impact their health. 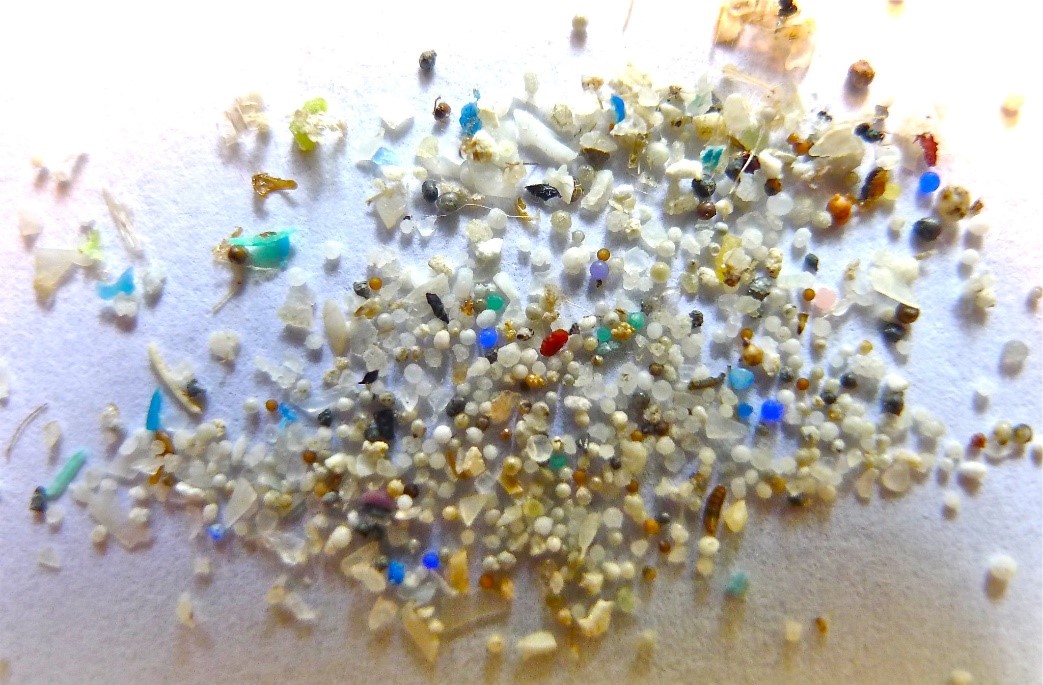 Dr. Chelsea Rochman, a scientist at the University of Toronto, investigated how polyethylene microplastic ingestion impacts liver functioning of Japanese medaka (also known as the ricefish, Oryzias latipes). The Japanese medaka (Figure 3) is a small fish, the size of your average house key, that lives in fresh and brackish waters. They are a common model fish species in toxicity research. The research team chose polyethylene because contaminants stick to it, polyethylene constitutes the largest component of plastic production globally and it is commonly recovered in aquatic debris (Andrady, 2011). Fish were exposed to one of three treatments. The first treatment served as a control where fish did not encounter any plastic. The second treatment exposed fish to regular polyethylene and the third treatment exposed fish to polyethylene that had been deployed in an urban bay for 3 months (San Diego Bay, CA). In the treatment groups, Japanese medaka were given 10% of their weight in plastic, mixed into their food and sprinkled at the top of each tank. This concentration reflects environmentally relevant conditions in various parts of the Pacific Ocean. 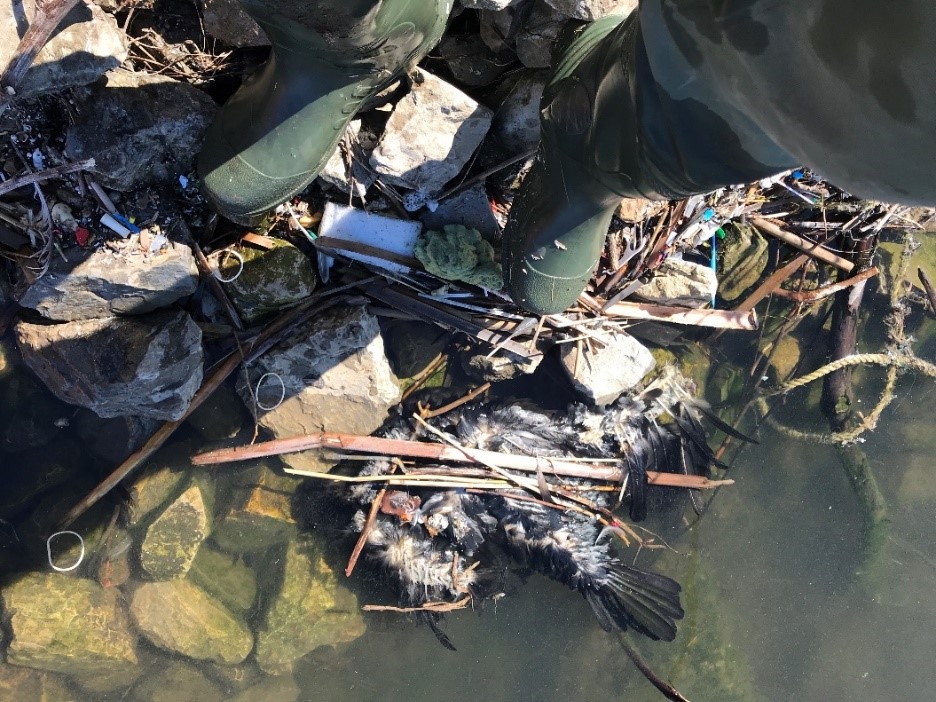 The polyethylene that had been left in San Diego Bay for 3 months attracted a variety of contaminants from the marine environment, including polycyclic aromatic hydrocarbons (PAHs), polychlorinated biphenyls (PCBs) and polybrominated diphenyl ethers (PBDEs). Fish exposed to this marine polyethylene treatment had damaged livers. Fish that were exposed to regular polyethylene also showed signs of liver stress. The liver plays an important role in metabolism and signs of liver stress can indicate big problems for fish. 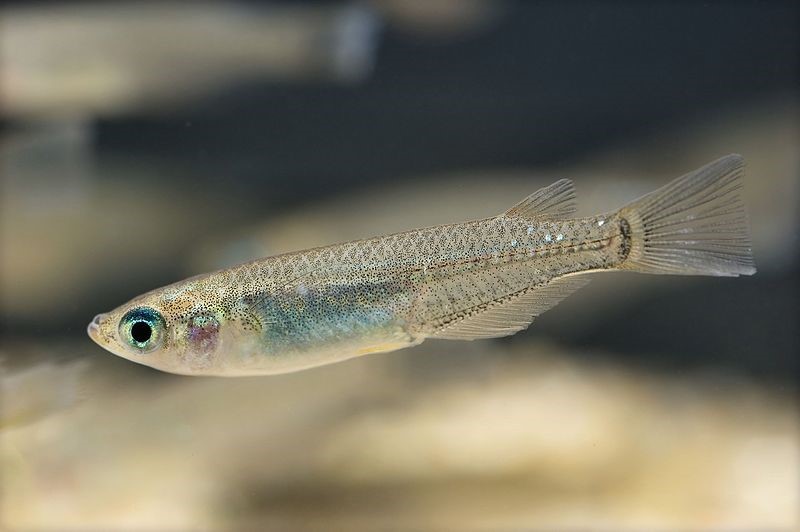 This study demonstrates that microplastics harm fish health, so it is important for society to recognize the threat and find solutions. Microfibres, a common microplastic, enter the environment every time you do your laundry! Microbeads, another common microplastic, are used in personal care products like exfoliating soaps and get washed down the sink when you rinse your face. While it may be too late to eliminate microplastics from the environment, it is still possible to reduce further introduction and the negative impacts to fisheries.