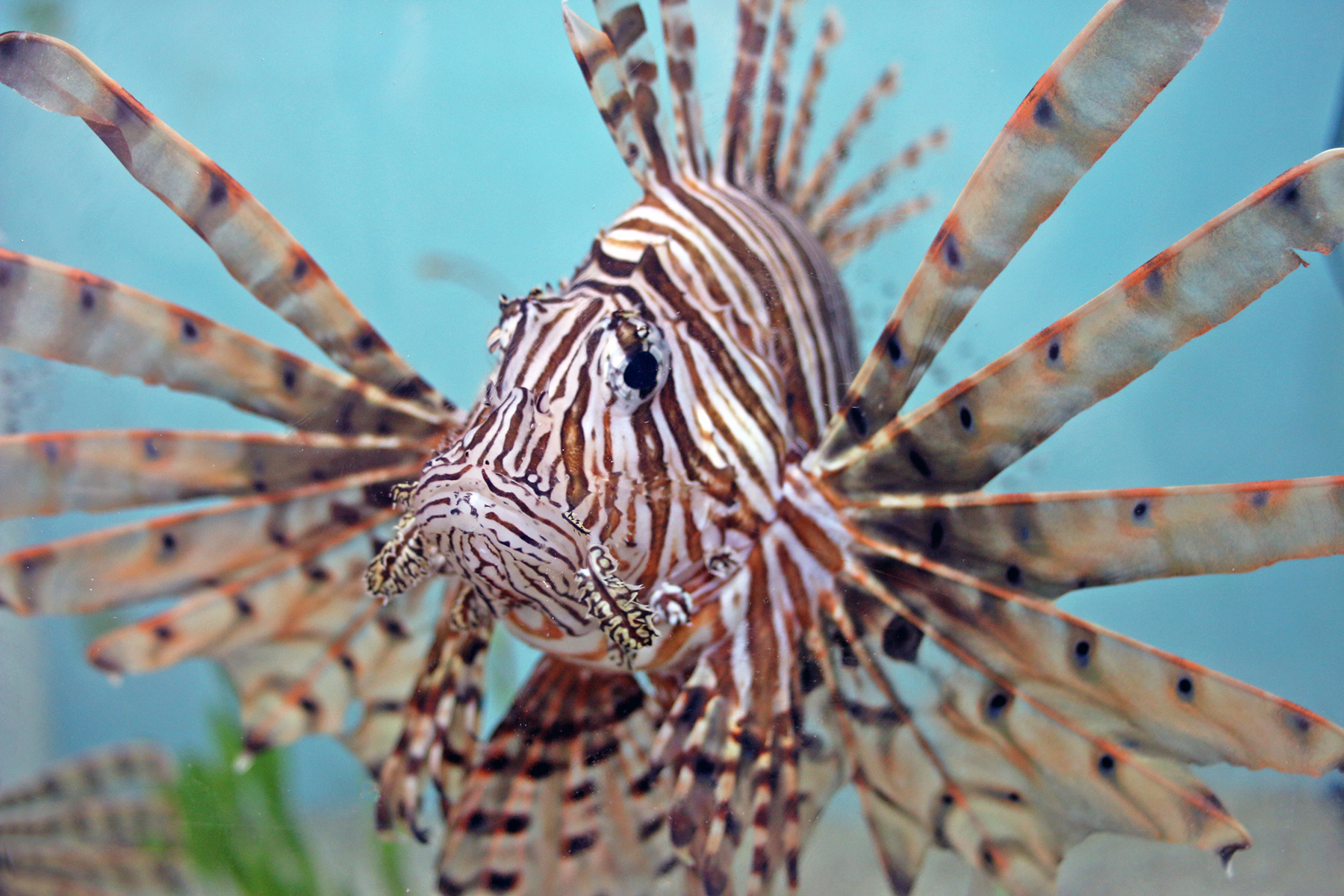 Figure 1. The dazzling appearance of one of the nuisance invasive lionfish, also known as the “turkeyfish.” Credit: Maritime Aquarium at Norwalk.

Snorkellers and divers exploring warm tropical waters often encounter a mesmerizing fish species known as a lionfish (Pterois spp., Figure 1). They may look beautiful with their feathery fins and striped pattern, but lionfish are a detrimental invasive species in the Atlantic Ocean, the Gulf of Mexico, and the Caribbean. Lionfish are voracious feeders, predating mainly on reef fish. They have high rate of reproduction, where the females can produce over a million eggs yearly, and no natural predators to keep their numbers in check. Reef fish populations have been decimated through predation by the abundant invasive lionfish. Currently our only methods of combatting their populations comes from spearfishing and “Lionfish Derbies”. 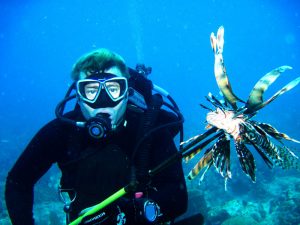 Figure 2. An example of a diver that has speared an invasive lionfish. Credit: Florida Fish and Wildlife.

Volunteer recreational snorkellers and SCUBA divers use spears to cull lionfish populations (Figure 2), while “Lionfish Derbies” are fishing competitions, where the team that collects the most invasive lionfish win a prize. Christina Hunt and her fellow researchers (2019) from the United Kingdom were interested in understanding what might drive aggregations in lionfish, where multiple individuals are found in close proximity to each other. By figuring out how and where aggregations happen, they might be able to exploit this behaviour and control populations more effectively by targeting high density areas.

Figure 3. Aquarium set up to test social cue preferences of the invasive lionfish. On one end, either a second lionfish (conspecific), water from a lionfish holding tank (olfactory cues), olfactory + conspecific, or an artificial lionfish was place. The other end was left empty. Preference of the central focal individual was observed. Credit: Hunt et al. (2019).

Next, the researchers tested if the aggregations were dependent on habitat characteristics. To test this, they observed invasive lionfish and lionfish aggregations while snorkeling in a coral reef off the coast of Honduras. Each time they came across lionfish, they noted whether it was in an aggregation or solitary and measured the surrounding habitat for five categories: reef height, the size of nearby hiding crevices, coral shape, live habitat compositions, and reef roughness. The researchers discovered an interesting pattern. Aggregating lionfish were observed in habitats with larger hiding crevices, high live cover, and more variety in coral shapes. The researchers think lionfish aggregate above large, healthy, complex reefs because these habitats may provide more prey and provides many hiding spaces for their young, making good nurseries.

This study may help even the odds in the battle to control invasive lionfish populations. By identifying specific habitat characteristics associated with lionfish aggregations, Hunt and her colleagues have provided managers a crucial weapon. With this knowledge, they may be able to reduce the populations of invasive lionfish and provide relief to our threatened coral reef ecosystems.