*This post was edited on 8 March 2018. The original text inaccurately stated that some clam gardens have been identified to be as old as 5,000 years. The current oldest published date is around 1,000 years. Thank you to Nicole Smith for identifying this issue.

In the midst of this winter season, gardeners are already starting to think of spring and their upcoming garden plans. But for some gardeners, their thoughts are of a distinctly salty variety. In the Pacific Northwest, First Nations peoples of Canada have used clam gardens for generations. There is evidence that coastal First Nations communities were building clam gardens for thousands of years to enhance populations of edible bivalves such as littleneck clams (Leukoma staminea) and butter clams (Saxidomus giganteus). Local First Nations communities not only harvested these species from intertidal areas but also actively cultivated shellfish populations and developed strategies for managing them. Today, these ancient techniques are being reexamined to identify lessons that can contribute to the sustainability of current management approaches for intertidal bivalves. 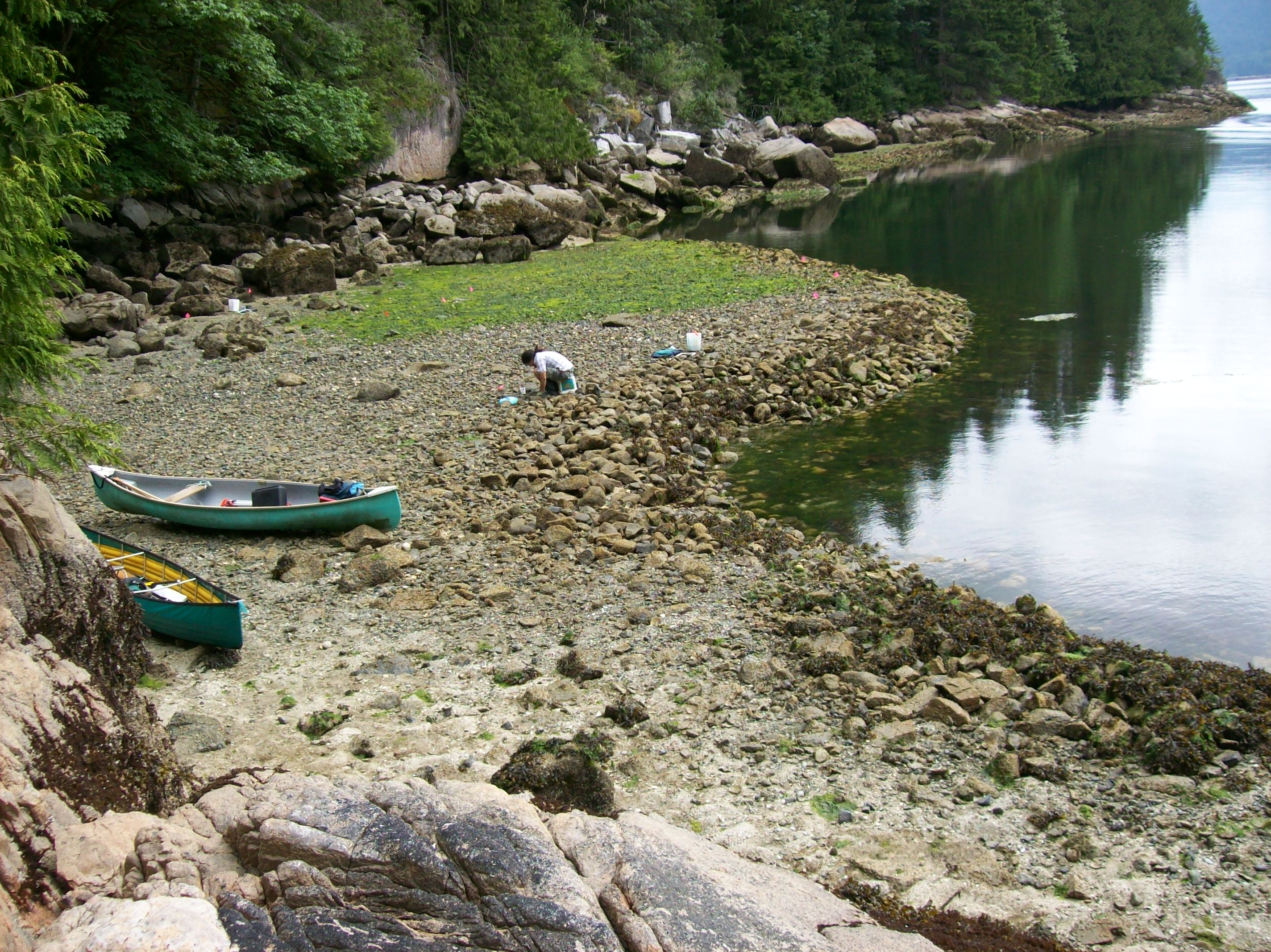 Clam gardens are unique examples of the cultivation of fish and other marine life for food purposes (termed mariculture). The gardens rely on the natural physical interactions between the energy within tides and the sediment along the shore. To build a clam garden, rock walls are constructed in the form of a terrace along the low tide mark of soft-sediment intertidal areas. The height of the rock walls range from several feet up to a few meters tall. The rock wall acts to trap and stabilize sediment that is moved by the ocean water as the tide retreats, and results in a shallower slope in the intertidal area. Ideally, this shallower slope increases the amount of suitable habitat for bivalve species that live in the intertidal zone. 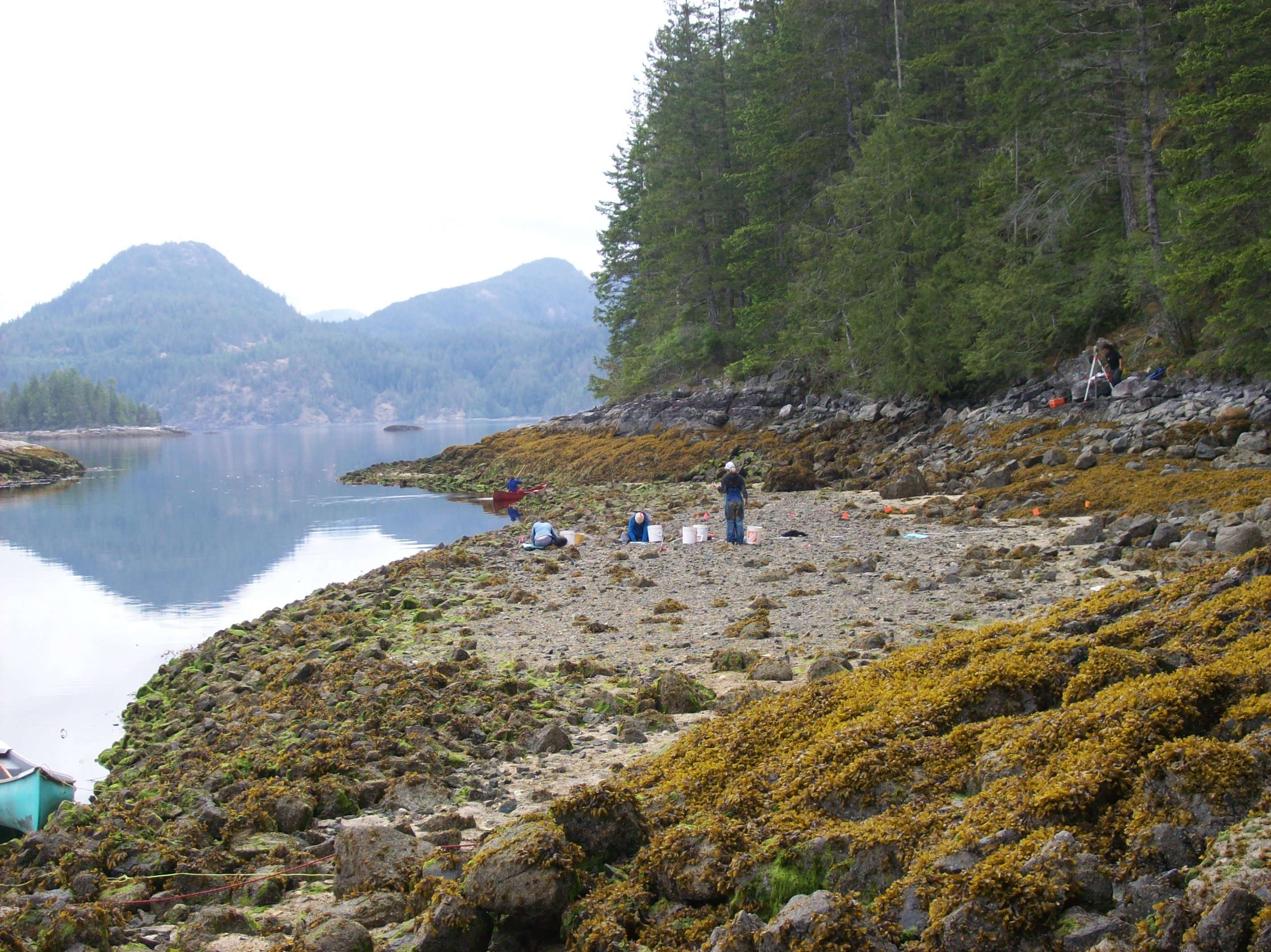 Research conducted in 2014 by Groesbeck and colleagues from Simon Fraser University in British Columbia and the University of Washington in Seattle, demonstrated that clam gardens can positively influence native clam populations located in intertidal areas. Groesbeck et al. (2014) compared habitat characteristics, such as beach slope, and population characteristics, including biomass and density, between sites that had a clam garden and sites that did not. Their research demonstrated that there was an increase in clam abundance in sites with clam gardens compared to sites without. Additionally, growth and survival of clams was also greater in the gardens than in the comparison sites.

Clam gardens are not simply a demonstration of an effective ancient technique. They also provide an important cultural learning opportunity for coastal communities. Building a clam garden brings young people and elders together to work side by side and learn from one another. Sharing information about choosing the proper location, building the wall, and caring for the garden over time keeps traditional knowledge alive through generations. These gardens also demonstrate the power of local adaptation for the management and sustainability of valuable coastal resources. 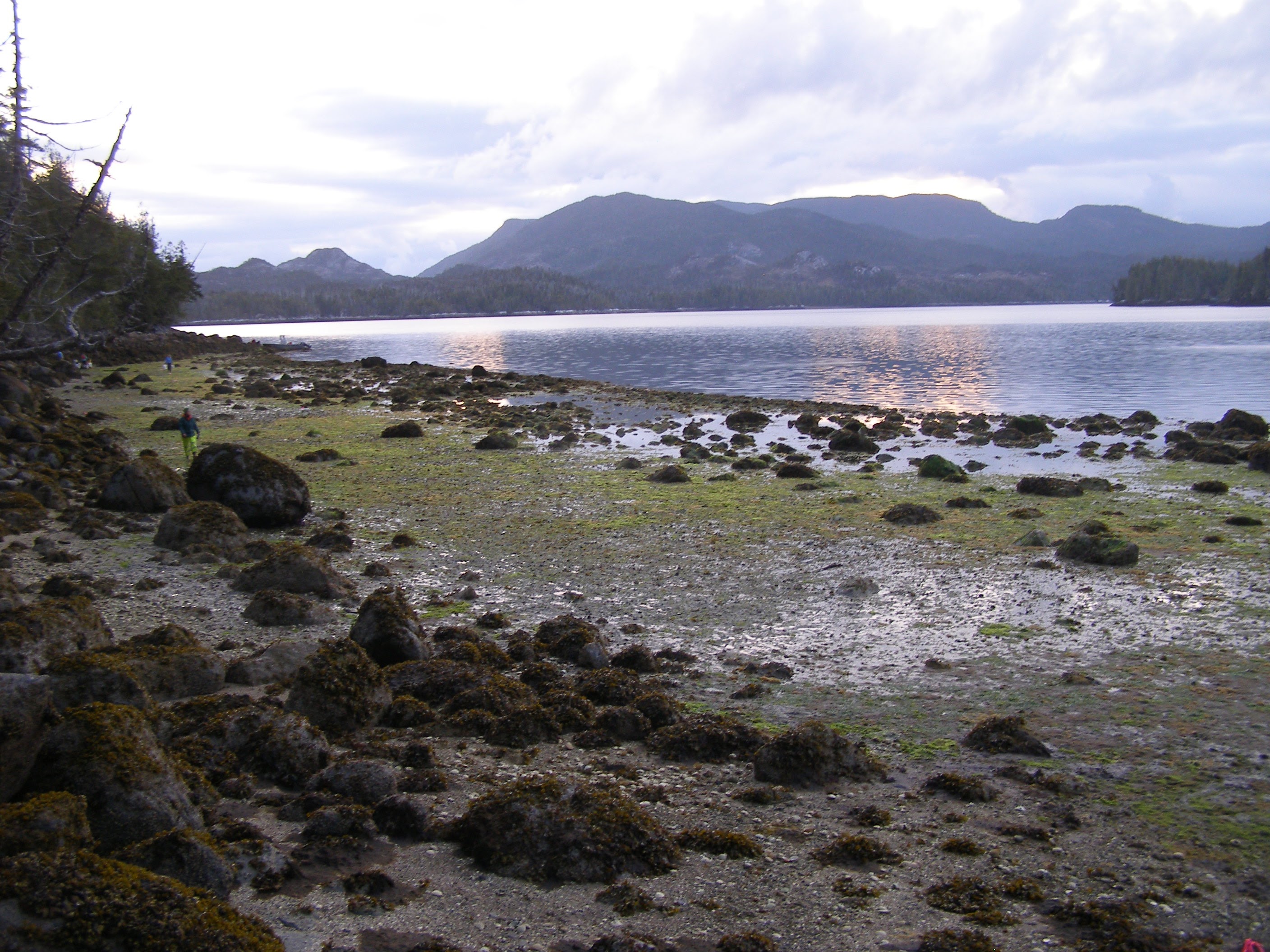 To learn more information about about the cultural and ecological importance of clam gardens, visit the Clam Garden Research Network.

Parks Canada, in collaboration with First Nations communities and a variety of researchers, have current projects that aim to restore and maintain experimental gardens in the Gulf Islands National Park Reserve.

Several great informational videos have been produced on this topic:
Garden by the Sea
Clam Gardens – Learning Together
A Wall Worth Building