An undersea canyon hosts an abundance of fish species

Northeast of Italy’s stiletto heel, in the Southern Adriatic Sea, the continental shelf drops off into a submarine feature known as Bari Canyon (Figure 1). This undersea canyon is similar to one you might envision from the American West; it is about 10 km (6 mi) wide, 30 km (18 mi) long and reaches depths of almost 1000 m (3000 ft). Just as terrestrial canyons contain rivers that erode rock and transport sediment, the Bari Canyon houses dense water that cascades down its walls. Erosion from the dense water currents creates diverse, craggy habitats and releases organic matter which in turn supports a rich variety of deep-sea life such as jellyfish, sponges, worms, corals, and fishes. Studies of similar deep-sea canyons around the world have produced conflicting evidence that the canyons support a greater abundance of life than the shallower surrounding areas on the continental slopes. In order to reveal the importance of this canyon to Mediterranean fisheries, researchers from the University of Bari Aldo Moro in Italy sought to compare fish community composition and abundance inside Bari Canyon to nearby habitat outside of the canyon. 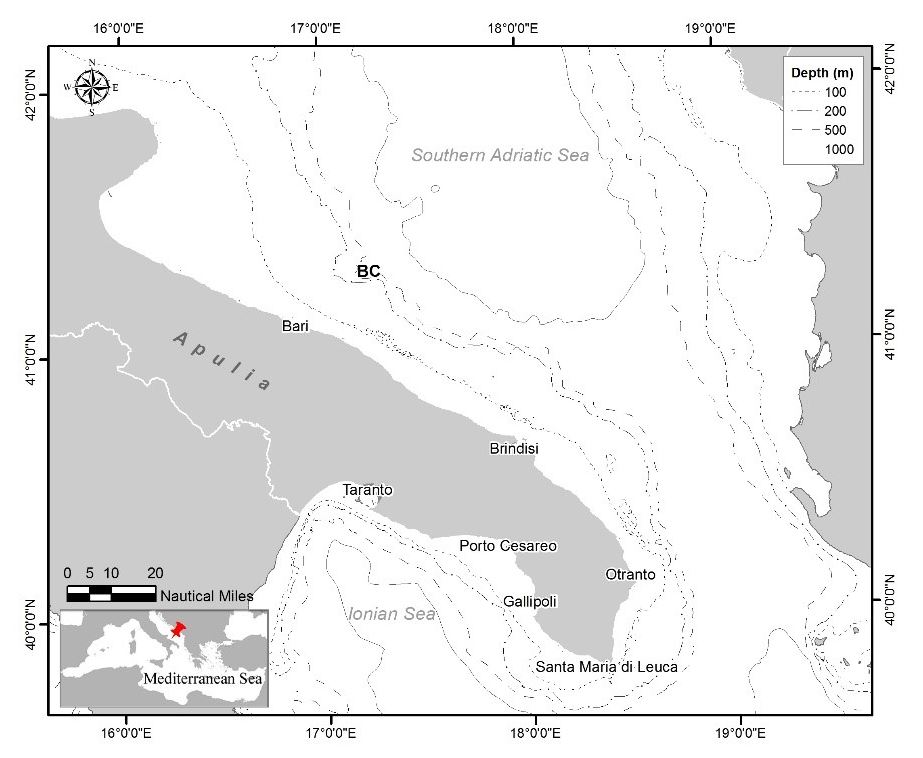 To test for differences in the fish communities, the researchers deployed a total of 20 longlines, 10 inside and 10 outside the canyon, in water depths ranging from approximately 300-600 m. The lines were baited with live sardines on different sized hooks (to catch different sized fish) and were set for an average of about 4 hours. The captured fish were identified and the number and weight for each species were recorded in order to estimate abundance and biomass. In addition, they observed the reproductive organs of the most abundant species to determine the sex and the maturity of the fish.

The researchers observed a greater abundance and biomass of fish species inside Bari Canyon than the adjacent area. They learned that the canyon hosted a large variety of sizes and different life stages of fish, which underlines the role of the canyon as important spawning and ecological refuge habitat. The most abundant fish species (Figure 2) were blackmouth catshark (Galeus melastomus), European conger (Conger conger), blackbelly rosefish (Helicolenus dactylopterus), European hake (Merluccius merluccius), blackspot seabream (Pagellus bogaraveo) and greater forkbeard (Phycis blennoides). Of these, the hake is considered a highly valued fishery and is listed on both the Mediterranean and Italian International Union for Conservation of Nature (IUCN) Red Lists due to historic exploitation (Figure 3). 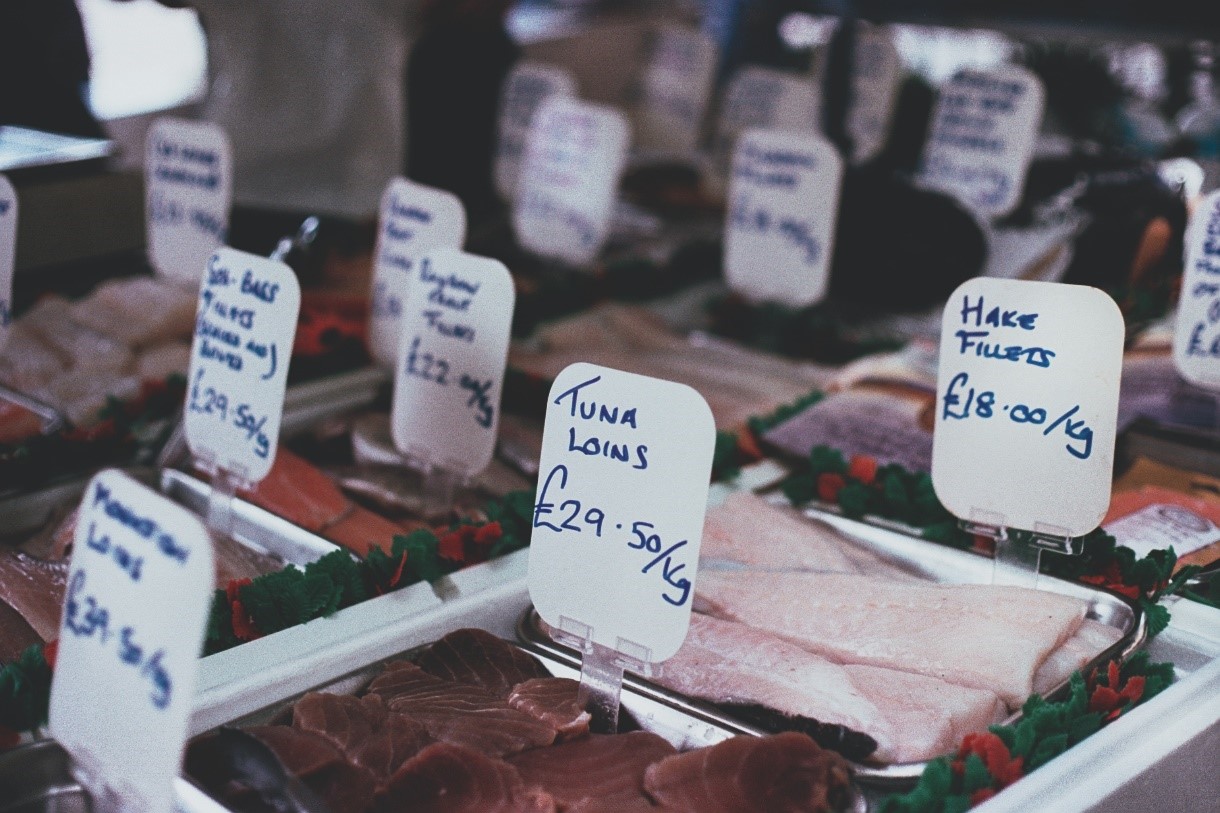 By demonstrating that a large number of fish spanning multiple life stages and sexes inhabit Bari Canyon than the nearby continental slope, the researchers provided evidence that the canyon can be considered an important refuge area and breeding habitat for numerous fish species. The submarine canyon is a place where overharvested populations can retreat and recover from fishing pressures. The researchers suggest that Bari Canyon functions as Essential Fish Habitat (habitat that is critical for the sustainability of the fishery), and should be considered for special conservation and protection measures.